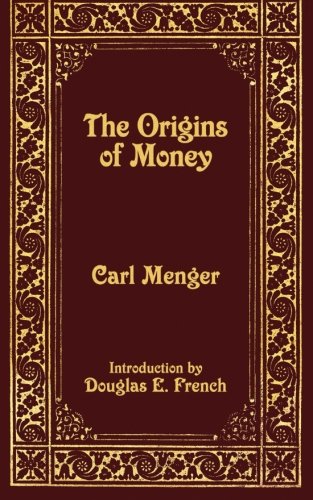 Written in the same year that he testified before the Currency Commission in Austria-Hungary, and published in English in 1892, Carl Menger explains that it is not government edicts that create money but instead the marketplace. Individuals decide what the most marketable good is for use as a medium of exchange. “Man himself is the beginning and the end of every economy,” Menger wrote, and so it is with deciding what is to be traded as money.”Money has not been generated by law. In its origin it is a social, and not a state institution. Sanction by the authority of the state is a notion alien to it. “This is the first time this essay has been in print in more than a century! Introduction by Doug French. 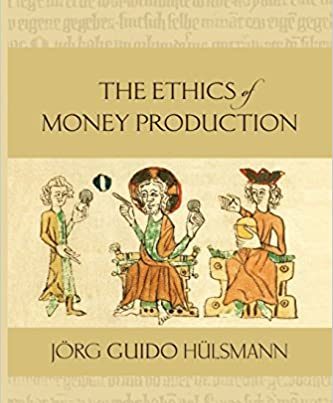 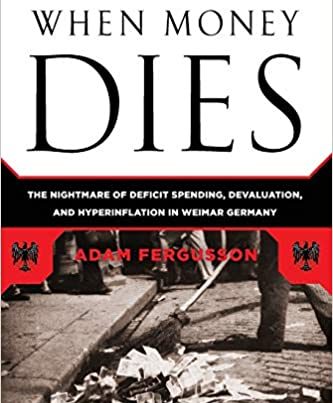 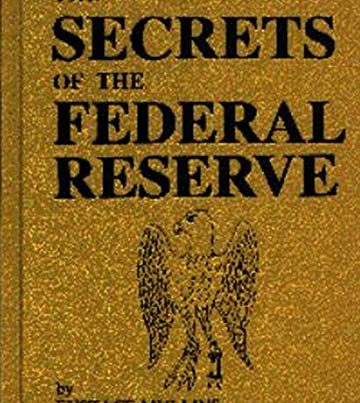